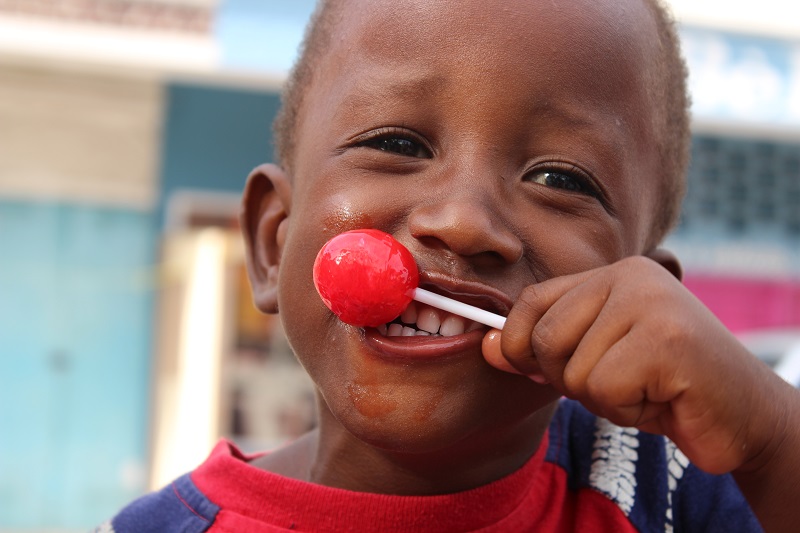 In mid-July, 2014, Steve was introduced to Jen. Jen did "something with photography and Haiti." Steve thought it might be interesting for his daughter to hear about it, so he agreed to meet for coffee and brought her along. Jen also brought Guy, her husband, who spoke to Annika in French the whole time. In less than an hour Jen and Guy had both Steve and Annika mesmerized with stories of Zanmi Lakay and how much good could be done in Jacmel, Haiti. Jen and Guy were leaving for Haiti two weeks later and within two days of meeting them, Steve had bought tickets.

What transpired over the next three and a half weeks was incredible. Annika raised more than $2,000 and Steve gathered donated laptops. Cobaltix provided a USB stick for each kid as well as laptop refurbishments.

Upon landing in Haiti, Steve and Annika immediately recognized the effects of continuous natural disasters, political instability, and health crises, among other things. Once on the ground, they began work with the organization that Jen and Guy had partnered with, ACFFC. It’s difficult to put into words what this organization is--it is not an orphanage but houses orphans, not a school but teaches, not a business but sells the kids' art, not a home but houses and feeds some of the 92 kids. Most of the kids have very little shelter and food, and much less access to internet connection and computers.

The computers that Steve and Annika brought became the start of the first computer lab for Zanmi Lakay and ACFFC. Almost none of the kids had ever used a computer, but within days they learned how to use a USB stick, Word, and how to move their pictures from their cameras to their computers. They learned how to drag and drop, how to create presentations using Power Point, and how to add media to their presentations. The first thing they put their new skills towards was obtaining music files from Annika’s phone so they could blast “All of Me” by John Legend every morning on repeat through the open-air building and down the street.

Seeing the students’ excitement and eagerness to learn made it easy to partner with Zanmi Lakay. Zanmi Lakay is an incredible organization, and Cobaltix continues to work with them today in making a difference in young students’ lives.